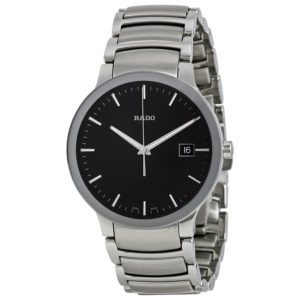 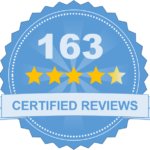 We handle everything from packaging to polishing - You don't need to leave your house. 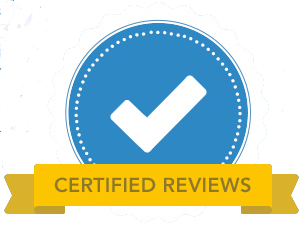 Rado is a Swiss high end watch manufacturer and headquartered in Switzerland. Rado is well known for using scratch proof materials. Today, the they produce about half a million watches a year with a company size close to 500 employees. Rado's watches are obtainable in more than 150 countries, at over 5900 points of sale.

Formed in 1917 as Schlup & Co., Rado initially produced watch movements only which they sold to other companies. In 1957 the company launched its first collection of watches under the Rado brand. In 1962 the Rado Diastar, the world's first scratch proof watch hit the market. It has been in production ever since, now sold as DiaStar The Original. 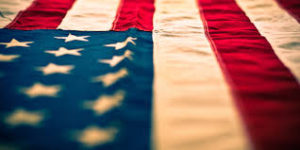 Watch Gnome is based in CO, USA.. That means all of our shipping, watch servicing and customer service are handled here. We like to make things simple and create American Jobs!